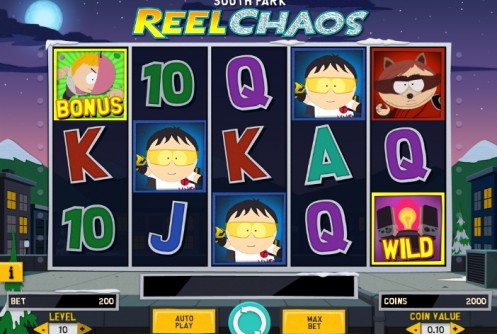 The first South Park Chaos slot that was released back in 2013 was very successful, and so it was only a matter of time before NetEnt released another slot to follow in this success. The second slot in the sequel is the South Park Reel Chaos.

This action-packed slot is based on the superheroes and villains of South Park and just like its predecessor the game features the characters that appeared in the episode “The Coon”. If you have watched the series, it will be easier for you to understand the theme but if you haven’t you will still find it interesting due to the cool animations and graphics.

How to Play It

This 5 reel, 3 rows, and 20 pay-line game features all the famous South Park characters, and one can easily identify them from their superhero costumes. The South Park characters form the primary symbols, but they are also some ordinary poker cards symbols in the game. You should be able to figure out what each symbol stands for effortless but to play the game you should be conversant with the playing panel.

The main buttons in the playing panel are the Stan’s Multiplying Re-spin, Spin, Bet, Auto Play and Max Bet. To play the game, you should place your bet using the Bet button then click the Spin button. You can also click on the Max Bet button to automatically spin with the maximum bet.

If you are lucky enough and if you play your game shrewdly you can win up to 650,000 coins. This is the maximum payout, and it is quite big, but you cannot win it when playing in the base game. To get the maximum coins win you have to be playing the free spins or any one of the bonus games. However, it’s still very possible to get the huge win but it will all depend on your luck and patience.

When compared to other slots in the same category, this game will probably fall short in the animations and graphics. However, the real possibility of winning up to 650,000 coins should compensate you for this. Another advantage that you will notice with the game is that everything is straightforward and hence making the game very easy to play. Whether you are a seasoned player or a newbie this slot is worth trying out whether for fun or to make some cash.

Where to Play This Game

While many online casinos have the South Park Reel Chaos slot, you should choose a casino that will guarantee you not only a good time but also an opportunity to win real cash. With this in mind, you should choose to play at Vegas Paradise where you get a welcome bonus of $200 plus 10 free spins or Leo Vegas, which will welcome you with$700 and 200 free spins. 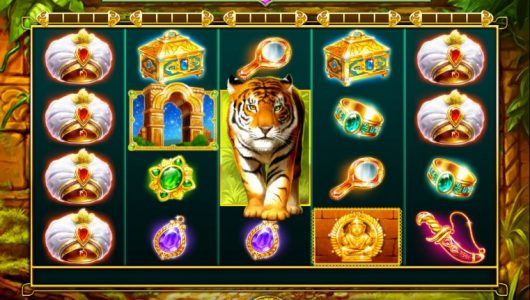 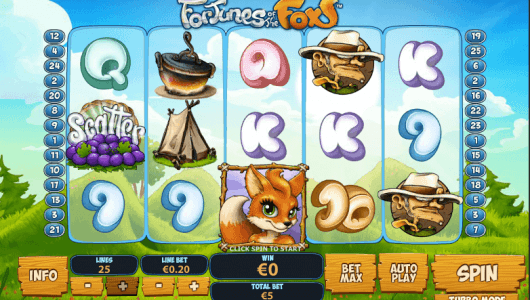 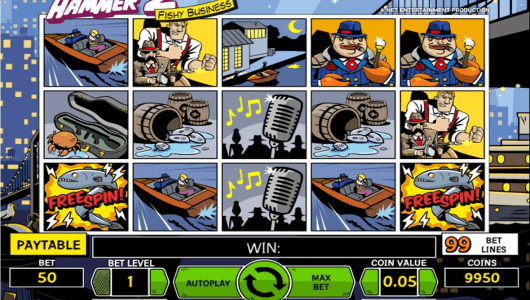