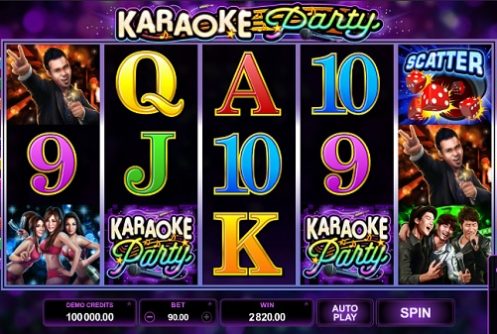 Have you ever stood before an audience singing ballads and pop songs like you’re on the intro of a Maroon 5 video? Well, this is the concept used by Microgaming for the development of their recent Karaoke Party slot.

This theme is very original, and we haven’t seen it around before. It is not only relatable, but rather funny, and the soundtrack adds up to make the Karaoke experience even more real.

Microgaming is a casino software developer operating under the trade name Microgamings Software Systems Ltd. Today, it is one of the most respected software developing companies in the industry, with a long trajectory and an amazing portfolio to endorse them.

This company is devoted to game and entertainment, and they state to have founded the first on-line casino in history. Since then, they have grown and developed further, providing online casino games on both Flash (in-browser) and dowloadable formats.

Recently they have adapted their software to the latest needs of online gamblers, building their games upon HTLM5 format so they can be seamlessly enjoyed from mobile devices such as iPads, smartphones and tablets.

They have developed multiple famous slots figuring today as all-time favorites for online gamblers, such as Immortal Romance, Thunderstuck, Slash of the Titans and themed slots like Playboy, Tomb Raider and Hellboy.

As you can see, Microgaming is master of all trades, and their enormous variety of slot games and casino games in general makes it very easy to pick a few favorites from their repertoire.

Karaoke Party is a 5-reel video slot themed on karaoke rooms, featuring 9 paylines. The icons on the game are traditional letters and symbols, and 2D rendered portraits of enthusiasts of karaoke rooms, including male and female soloists, a couple symbol,and a few symbols featuring a group of friends.

The gameplay of this slot is a little tricky, since the betting options on this game are very rich. You need to know exactly how they work before running into bets in order to know what is going on with your stakes.

First of all, the Total Bet ranges from 0.09 to 45.00, and this is an adjustable feature that you can modify according to your preferences.

However, the multipliers awarded to you on the game will not apply to your Total Bet value, but to the Line Bet. The Line Bet value is determined by the Total Bet divided by 9.

The multipliers featured on Karaoke Party go from a pretty basic 2x wager to an amazing 10.000x.

Karaoke Party holds only a couple of special features, but they are as amazing and rewarding as they can possibly get.

The Wild symbol, for instance, works on the same basis as any other Wild symbol: it substitutes for any other symbol on the reels, increasing your chances of hitting a payline.

However, the special twist on this game is that whenever the Wild feature gets activated, the wins awarded to you will be doubled in value.

So you don’t just hit an active and winning payline, but you are awarded twice as you would’ve been normally awarded without the Wild symbol.

What’s more, during these Free Spins the adjudicated wins from the paylines will be tripled in value, meaning you will get three times your pay without putting a cent in wager.

There is a chance of getting a 10.000x multiplier during your spins at Karaoke Party, meaning that it is theoretically possible to obtain several thousands in return.

During an average play, you can easily collect a couple thousands in cash, with consistent and frequent low wins on the range of the hundreds.

Karaoke Party is an amazing Microgaming slot with a fun theme, a fun ambiance and an innovative gameplay. The dynamic is very basic, but it features some interesting twists when it comes to redeeming wins after using Wilds and Scatters.

The fact that the wins are doubled when a Wild symbol is featured, and tripled during the Free Spins triggered by the Scatter, makes this game an amazing pick for those who love to win big. 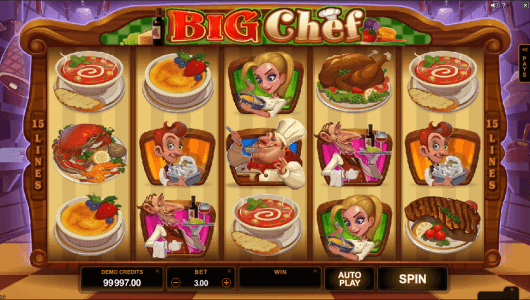 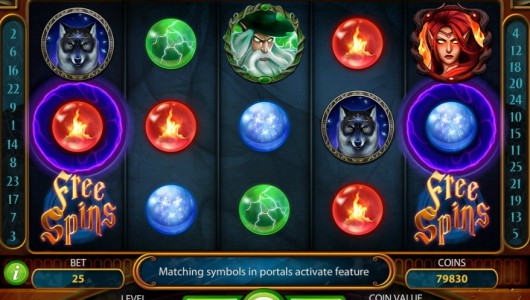 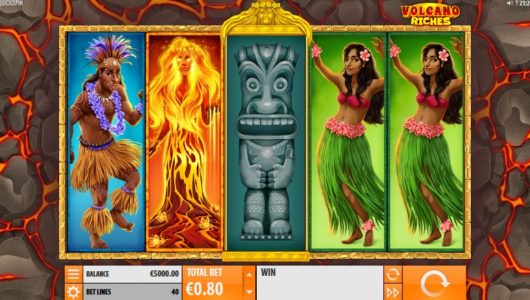