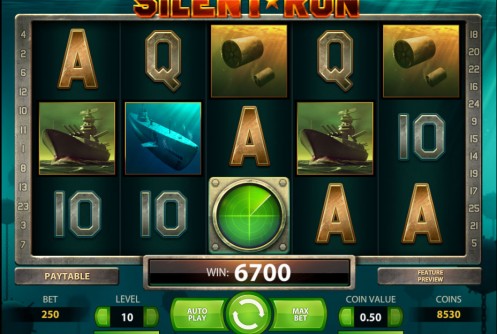 Silent Run is a dramatic game where game lovers will get to experience the underwater fights of World War II. In this slot game, Net Entertainment has made a unique theme and as well as ambience that is really rare for other online slots. The sound features are subtle but really effective and when it comes to the bonus game, the players have an opportunity to practice their torpedo shooting skills.

How to Play It

The Silent Run slot game can be played for free or for cash in denominations of 0.01 to 0.50 per bet line, 1-10 bet levels as well as different coin values.

The Flashing Red Light sign is the bonus that will replace the whole regular symbol in order to help you get to the best winning combinations. You will be contented to find out that you also have a sonar wild which will send out three singles to turn the regular icons on the reels into wilds. The sonar wild can appear only on reel three.

The game feels like its set in the Second World War and it’s clear from the backdrop that the action is taking place underwater and the five reels and twenty fixed paylines feature a number of submarine-related images.

The sounds will also lend credibility from the sonar pings to the explosions of enemy ships and winning combinations that land in place of the reels. Some of the main symbols in this slot include torpedoes, depth charges, Navy Ships, lamps as well as the nine.

Silent Run definitely has the entertainment factor. And while it doesn’t feature the popular free spins that adorn many other Netent games, its bonus game and echo wild symbol provide more than enough to entice us to keep playing.

Some players may feel that most important features such as scatters, multipliers as well as free spins are missing in the Silent Run game. It is also lacks any progressive jackpot. Nevertheless, the value in this best game to its lovers lies in its action itself, and you will have more of opportunities to boost your winnings through the bonus torpedo firing rounds as well as wilds.

You can enjoy the Silent Run slot machine game in the comfort of your home for free; and remember that there is no download needed to play! Choose Vegas Paradise and Leo Vegas as two best and top rated sites where you can enjoy the game with real money. 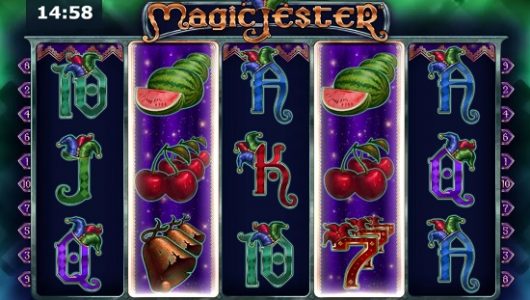 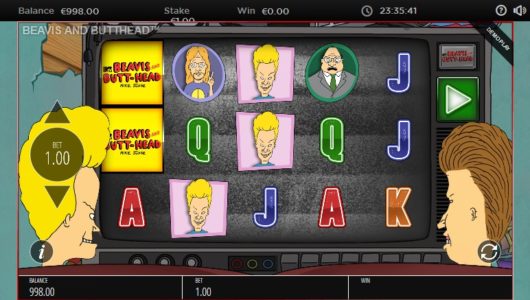 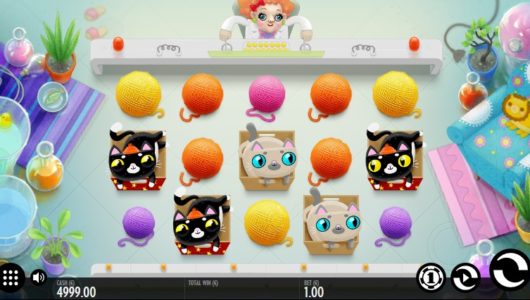