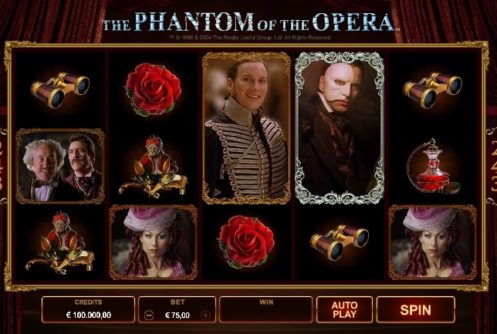 The Phantom of the Opera is quite a popular theme for online slot machines at the moment. Microgaming have decided to challenge NetEnt head to head with their own take on the famous theme.

Unlike their rivals’ more generic slot, Microgaming’s effort is based on the 2004 film of the same name, which starred Gerard Butler, Emmy Rossum and Patrick Wilson. Despite being a movie-themed slot – and thus having character icons and scenes from the film – there are still plenty of more generic symbols in the game which are more closely tied to Andrew Lloyd Webber’s 1986 musical.

Microgaming delivers exactly what you would expect from them with this title. The usual Microgaming wagering menu bar and betting options are present, as is their much appreciated 243 ways to win payline structure.

The Phantom of the Opera offers a little less flexibility with bets than other major slots from this developer, though players can still easily wager anything from a base minimum of $0.30 per spin up to a capped maximum stake of $15 a game on this slot. No player will worry about being taken to the cleaners with that wagering range.

Wild symbols: Like most slots from this developer, the game’s title logo appears as a substitute symbol. The wild icon can appear double stacked in the slot, and replace any other icons save for scatters and bonus symbols.

Scatter symbols: Everybody will be familiar with the mask that the phantom wears. It appears as a scatter in this game, counting no matter where it falls on the reels. As well as handing players scattered prizes (multiplied sums against their total bet) it will also let players select 1 of 3 bonuses (two free spin features or a click and win bonus) if 3 such symbols appear on the reels during the base game.

Bonus symbols: Taking the shape of sealed letters, these symbols can only show up on the fifth reel of the slot. Landing them on that reel will see players pocket an instant cash prize which could be worth as much as 20x their total stake.

Chandelier Bonus: Like many Microgaming slots, there is a randomly triggered feature in this game. The Chandelier Bonus can appear at any time, and when it does it will turn up to 3 reels in the base game entirely wild.

Masquerade Bonus: Also triggered via scatters, this is a simple click and win feature. By selecting masks, players could win cash prizes, additional picks or level ups, which bolster the value of the prizes you can win.

All I Ask of You feature: The second free spins feature you can trigger with scatters is the All I Ask of You bonus. In this feature, Dancing Wilds (in the shape of Raoul and Christine) can dance to adjacent positions on the reels over the course of your 10 free games, adding 3x multipliers or turning reels wild as they go.

The best-paying icons in the slot are scatters. These mask symbols can deliver wins worth as much as 100x your total bet if 5 appear anywhere on the reels. However, Microgaming insists that you can win roughly 38,666x your total bet if you strike it lucky with the Chandelier Bonus.

Although it will be going head to head with NetEnt’s slot of the same name, Microgaming’s own effort is vastly different from its rival’s game. Microgaming’s Phantom of the Opera slot offers a more realistic gameplay and more features than its counterpart. The fact that it is cheaper with greater value prizes also makes it superior in our eyes, so it shouldn’t be too much of a contest. 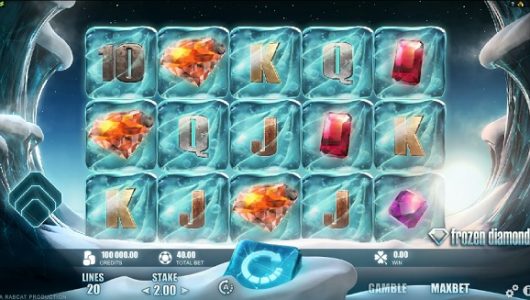 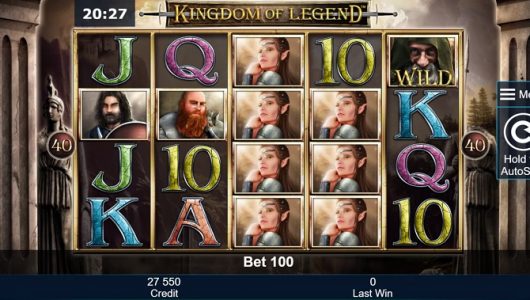 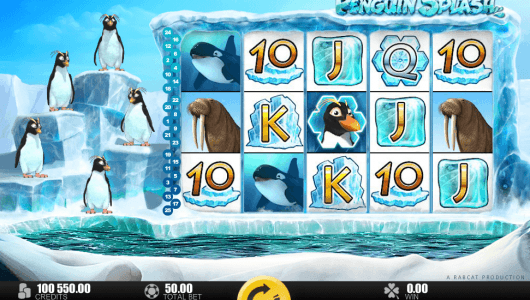