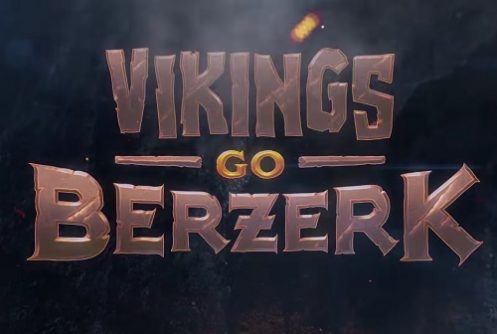 We all remember Yggdrasil’s Vikings go Wild slot released in 2015. The nordic developer had taken too long before launching a Viking-inspired video-slot, and we all liked it very much. The cartoon and movie-like visuals were appealing enough and the gameplay was intuitive and simple, yet very rich.

This year, the Viking saga continues. In this opportunity, Vikings are not going wild, but berzerk!

Yggdrasil is a novel developing company founded in 2013 operating today from Malta, with their headquarters located at the European city of Krakow. They have built their software as prescribed by the Malta gambling authorities, as well as some other regulating entities from Gibraltar and the United Kingdom.

Their catalog holds dozens of video-slots with innovative concepts and 3D graphics that step up the game for other developing companies. They also offer some gambling specialties like their popular 3D keno and some scratching cards.

This 5-reel slot works upon a 4-row setting, and it will theoretically feature 25 paylines. The beautiful grid is set upon a wooden Viking ship, and it mostly includes Viking character symbols. There is a fiercely looking lady Viking with blue paint on her face, a redhead male, and elder Viking and a young and strong dark-haired one.

In order to redeem one of the 25 fixed paylines, you need to get three or more matching symbols appearing on one of the given distributions, starting at the leftmost reel.

We have yet to try this game in order to establish what kind of variance it will hold, but it looks like it will work on a medium-variance gameplay, meaning that consistent wins are somewhat granted.

There is a Wild symbol clearly identified in this slot that will substitute for all symbols on the reels except for the Scatter. This Scatter symbol, on the other hand, if appearing in sets of three Scatters per spin, will trigger the Bonus game.

During the Bonus game, Vikings will fight off some obnoxious sirens that come up from under the Viking ship. The Viking that finds victory during this fight will be turned into a Wild symbol.

Up until this moment, Vikings go Berzerk looks exactly like Vikings go Wild. However, there is a Rage Meter that gets activated every time you get a winning combination going on. This Rage Meter looks like one of the elements belonging to the ultimate game feature, consisting in the Ragnarok Bonus Mode.

We are not yet very clear of every single aspect included in the special features, and we’ll have to wait until the release date which is set on November 23rd 2016.

The maximum payout you can get in this game is set at 6000x your stake per payline, which is quite a substantial win when compared to most slots!

This 5-reel slot featuring elements of the Viking culture looks like a medium variance slot, and the Ragnarok Mode as well as the Viking protagonists fighting off sirens look like amazing elements that will make up for a great gameplay.

We are eager to try it as soon as it gets available for play at the online casinos of our choosing. 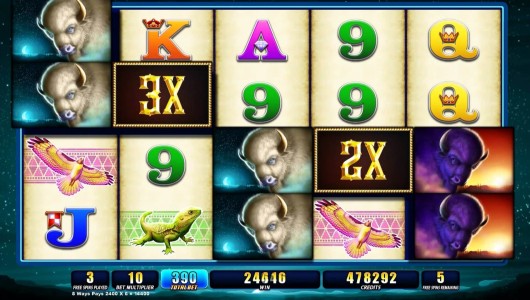 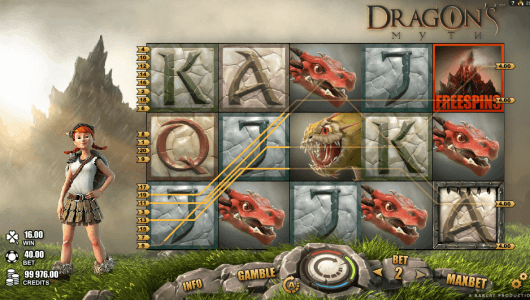 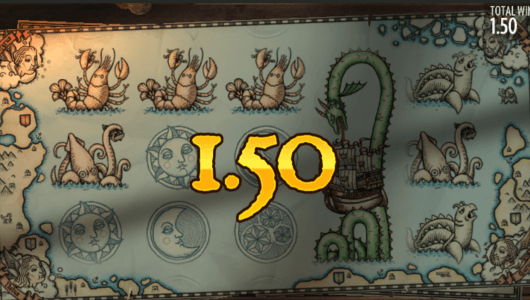