Fire Queen is a video slot that comprises of 11 reels and 100 pay lines. The game is powered by WMS Gaming and given that it uses the Double Money Burst engine, you expect it to be highly volatile. The developers of this game took time to come up with the most unique structure and game effort, injecting a new style into the gaming world.

The game is based on the mystical theme of a fantasy Amazon sorcery- the Fire Queen. To fully emphasize on this theme, the game has been loaded with superb graphic symbols such as jewelry and the Fire Queen herself. The Queen acts as the game’s wild symbol and her main duty is to protect her land. Your aim on the contrary is to take away her treasures.

How To Play the Fire Queen Slot

One thing you will note when you start playing the game is that Fire Queen does not use the traditional 5*3 or 5*4 reels layout. Instead, it uses 3sets of reels including 2*2 and 3*6 located on the left and the right sides of the screen.

There top half part of the screen holds 50 pay lines and s does the bottom half part, making 100 pay lines in total.

On top of all these, there are stacked scatters as well as wild symbols to complete the video slot.

-Wild Symbol: as sad earlier, the wild symbol in this game is the Fire Queen herself. The symbol substitutes for all the other game symbols with the exception of scatters. If a wild symbol appears on the 2*2 reel set, it is duplicated on the other and into the same place before calculations of wins is done.

-Scatter symbol: Firebird Crystal Symbol is the scatter symbol for Fire Queen. It appears on the 3*3 reel set and has the potential of triggering free spins.

-20 Free Spins Round: this feature is triggered whenever 3 scatter symbols on reels 9, 10 and 11 and four matching symbols makes an appearance on either or both of the 2*2 reel sets. A 100x stake value is also awarded.

The maximum payout for Fire Queen video slot is 400 coins.

Fire slot is basically a game for all slot players looking to earn real money irrespective of their bet sizes. This is due to the wide bet range the game offers (from 0.50 to 100 coins). With the game bearing the most unique reels, it may look intimidating at first but once you start playing it, you will easily understand them. 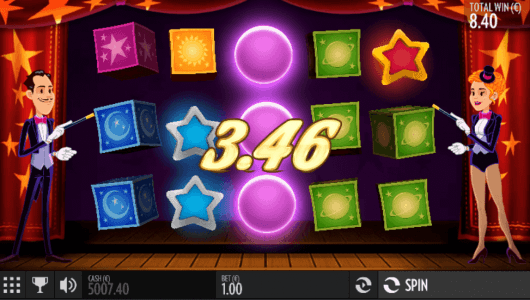 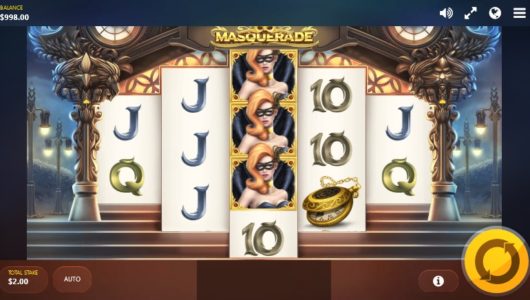 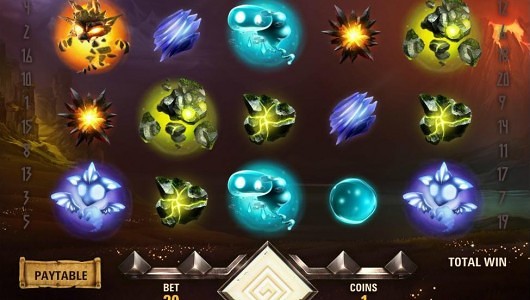