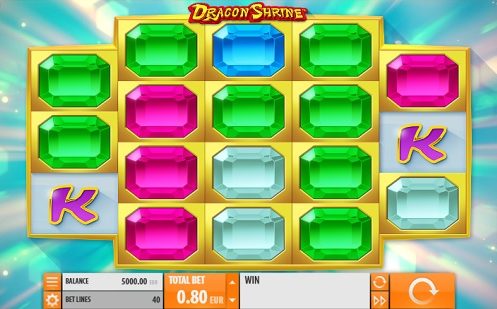 Quickspin is providing the online gambling community with their first ever oriental-themed slot. Inspired in elements of the Chinese culture, this 5-reel video-slot is somehow reminiscent of the Far East without getting too much into details.

Even with a strongly oriental soundtrack, the visuals of the game are quite generic and not at all reminiscent to the Asian concept. The background is an light blue astral sort of image, and the symbols featured on the reels are generic gemstones, letters and numbers.

Quickspin is a Swedish company founded a couple years back. They are devoted to the development of visually appealing video-slots with interesting and innovative gameplays, and they have covered almost all areas of the online gambling realm, from social gaming all the way to online casino products.

Their high-quality has been honored with several prizes and recognitions, such as the Swedish HIT-bolagen award in 2014, as well as major awards such as the EGR on 2014, 2015 and 2015.

Their products’ trademark is a distinctive feature called Free Rounds, which basically consists on Free Spins, as well as other special quirks called Feature Trigger.

This means that Quickspin slots will always offer gamblers with free spins and specially triggered features for each particular case.

Their portfolio is not really large, and we are still expecting to see what else this Swedish brand has to offer the community. So far, we have been happy enough with their products and the results we’ve seen while playing them.

Dragon Shrine is set on a 5-reel configuration with a 3-4-4-4-3 row setting. We have seen other developers such as NetEnt include this very original grid configuration, and we have to say that we are always a little skeptical about it.

Like we just stated above, the symbols on the reels include 10, J, Q, K, A as well as light blue, dark blue, green and pink gems. The first ones mentioned hold a lower pre-set coin value, whilst the gems are featured as the highest paying symbols.

In order to redeem one of the 40 paylines featured on this slot, you need to have three or more symbols disposed on a winning configuration, starting at the leftmost reel of the game.

The special features in Dragon Shrine are quite basic, and they include a Wild symbol as well as a Dragon symbol that holds special bonuses that we will be describing in a moment.

The Wild symbol will substitute for all other symbols on the reel, helping you fill the necessary gaps in order to hit a payline.

The Bonus symbol works as Scatter, and if you’re lucky enough to get three or more of them on a spin, you will be awarded with free spins. These free spins will work based on the bet size you set up for the main game, and you can’t modify the value.

But the Dragon symbol will trigger the most special of features, called the Dragon Shrine Re-Spin feature. The leftmost and rightmost reels are formed of 3 rows only, and there is a chance of getting a stacked Dragon symbol on any of them.

Once this happens, you will get Dragon symbols fixed on the reels while new dragons might potentially appear on the rest of the reels. Five Dragon symbols can award up to a 120x bet multiplier, meaning that this feature is your best shot at leaving the slot with a fat wallet.

From our point of view, Dragon Shrine has a medium-to-high variance, meaning that wins are somewhat hard to obtain and are not at all guaranteed. Since paylines are fixed, you might want to build up your strategy based solely upon your bankroll, and you should take this into account.

Dragon Shrine is a decent slot developed by Quickspin. The Dragon Shrine Re-Spin feature is probably the only thing worth a mention, but for all the rest, this slot machine is just like any other video-slot out there.

The payouts are fair, but not too substantial, so you should bet with caution. The overall gameplay has nothing particularly relevant to it either, so you will have to decide for yourself if it is worth your money and time. 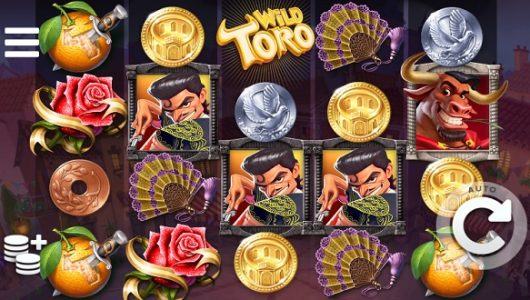 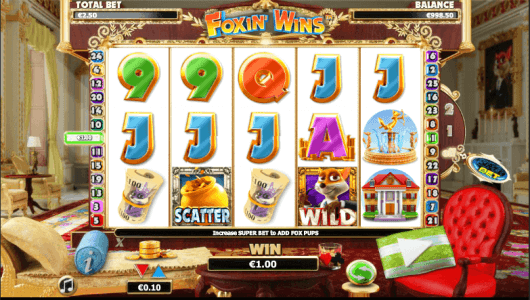 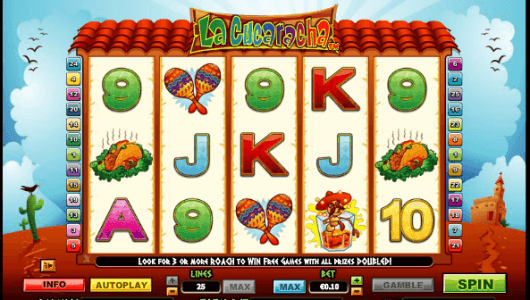