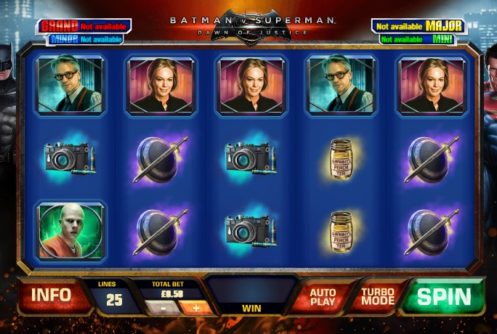 The latest DC Comics slot machine to arrive in Playtech’s arsenal is Batman vs. Superman: Dawn of Justice. So, the movie wasn’t particularly memorable, and a lot of us are still refusing to accept Ben Affleck at The Dark Night.

That doesn’t necessarily make the slot a washout. In fact, once players start to spin the reels of this hugely impressive title, they’ll find that this new DC superhero-themed slot could arguably be one of the finest slots they’ve ever played in this genre, and here’s why…

Playtech’s tried and tested wagering menu bar is back in this game, and if you’ve tried your hand at superhero slots from this developer before, you’ll be well-versed in how it all works. There are 25 lines for you to bet on (they cannot be adjusted) and total bet buttons can see you stake anything from $0.50 per spin up to $2,500 per spin in all.

A Turbo Mode can be selected if you wish, and an Auto Play button allows you to play successive spins with the same stakes. Isn’t $0.50 a bit costly for a 25-line game? Yes – but it’s worth it in the long run.

Batman vs. Superman Free Games bonus: In this free spin bonus round, regular wild symbols can appear on the reels (and in great quantity). Batman or Superman can be selected by the player before the feature.

Batman and Superman wilds can do battle on the reels, with the loser shifting immediately off, and being replaced with regular wild symbols. If you selected the winning character in these battles, you will also pocket 4 extra free spins to your tally.

Dawn of Justice Free Games bonus: Landing Doomsday fully on the third reel will trigger this bonus round. He can appear as a shifting stacked wild in the free spin feature, making his way to the leftmost reels on each spin. When he gets to the first reel, he can double up, covering the first and second reels leading to potentially massive wins. Once he has left the reels, the bonus ends.

Batman, Superman and Wonder Woman wilds can appear in this feature, and if they show up directly in front of Doomsday, they can push him back a few reels, giving you extra free spins as it takes longer for him to come across the reels once more.

Like the other DC Comics slots from Playtech, Batman vs. Superman: Dawn of Justice allows players the chance to win one of four progressive jackpots running on the DC Super Heroes Jackpot Network. These are triggered at random.

Once the jackpot bonus has been triggered, players can select icons to reveal three matching symbols. Those three symbols will then deliver either the Mini, Minor, Major or Grand progressive jackpot prizes, which can be worth as much as several hundred thousand dollars.

You can’t really go wrong with this game. The casino software providers have done it all as good as they have before with this title.

The Dawn of Justice bonus is quite easy to trigger, and the surplus of wilds means that you are never far away from a big win. If you were thinking of trying your hand at one of these DC Comics progressives, we’d start with this one. 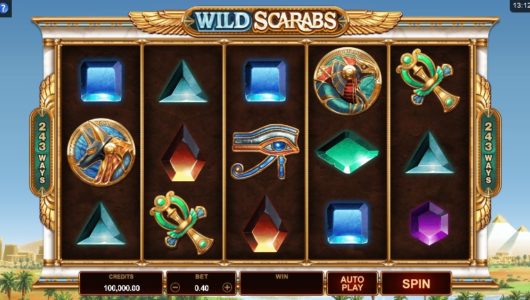 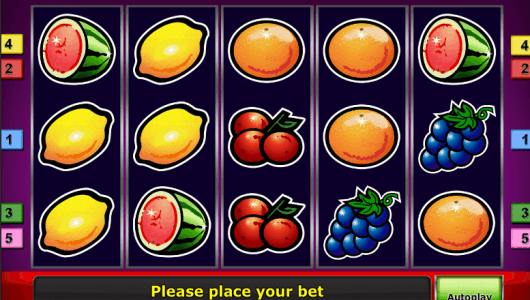 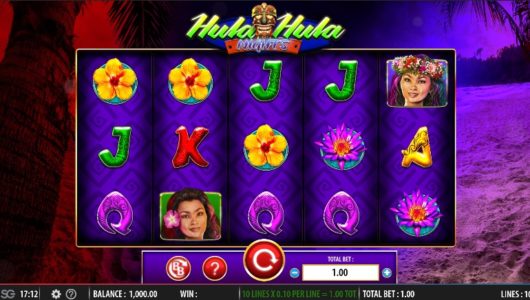