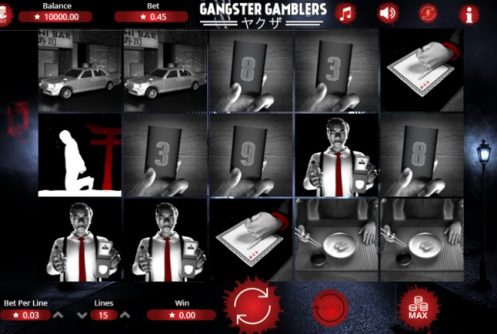 Gangster Gamblers is a mafia themed game with a little touch of Asian features and characteristics. Become the mafia boss with this exciting game that takes place in the 1950’s with a black and white scheme, which reminds us of the Sin City movie giving vivid colors on the video animations played on each win.

This HTML5 game is available online since 2016 and it is the latest release of Booming Games; with Gangster Gamblers they took the risk of combining two genres by putting together the Gangster theme with an Oriental approach; all that added to the interactive video sequence that shows after every win and the soundtrack makes this game a classic.

The developing company of Gangster Gamblers is Booming Games; this is a rather new company founded in 2008 in the British dependency of Isle of Man.

And since then they have had an exponential growth placing headquarters in London, Athens, Manila and other parts of Asia as part of their latest business deals with two of the most important software companies in this continent: Xin Gaming and Asia Gaming.

This is a software company specialized in b2b services, which means that they work alongside online casinos to deliver top quality games for their platforms by developing all of its products with cutting-edge technology, giving a strong emphasis on the mathematical foundation of the games.

Gangster Gamblers is a 5 reel and 15 payline video slot game that has the main goal of landing symbols in a row to win; it has a customization bar in the bottom of the frame to adjust the bets per line, the lines you’ll be playing, the wins you’ve earned after each winning spin, an auto play button and an option to place the max bet available.

In the auto play button you can configure the settings of the autoplay, from the number of spins, the lines you’ll be playing to the bets per line, once you set all the options the reels start spinning and the spin button will become a stop button if you like to stop the auto play and start playing manually again.

The real action takes place in the symbols on the reels, on each winning combination you’ll see a short interaction; the symbols are represented by lower generic figures, which present a playing card with the number 3, 8, or 9.

And the higher paying symbols that goes from a luxury car, a sushi dish, a hand written letter, a handcuffed kneeling man and a police officer flashing his weapon and his badge.

In this game you’ll find a Wild symbol represented by an Oriental Geisha covering her face with a fan, replacing any other symbol on a winning combination except of course for the scatter.

You’ll also find a scatter feature, which is represented by the image of a man with his suit open and showing up his chest; getting 2 of this symbols will give you a x2 multiplier on your bet, but landing 3 or more you’ll receive 10 free spins in a mini game that shows a book with various symbols for you to choose.

This is a game with a medium to high volatility, with the lowest bet per line at 0.03 credits and the max at 3.00 credits, also counts with a max jackpot of 600 credits by getting the 5 Wilds in a payline, however if you land 4 you’ll get 300 credits.

This turns out to be a very interesting slot video game once you play it; the very best thing you’ll find in this game is the interactive mini cut scenes that take place on each win, from a scatter symbol represented by a Geisha who lowers her fan and shoots you, to the actual execution of a handcuffed kneeling man.

Gangster Gamblers is a sight for sore eyes with its incredible graphics and soundtrack, adding that to a well-combined theme and high rewarding expectations and you found yourself with a very entertaining game to play. 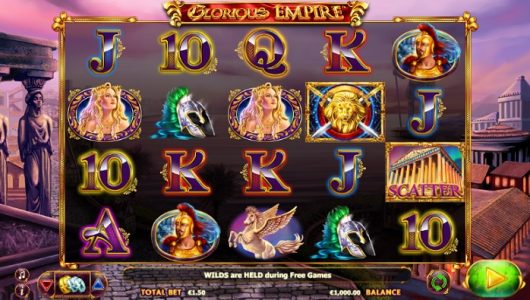 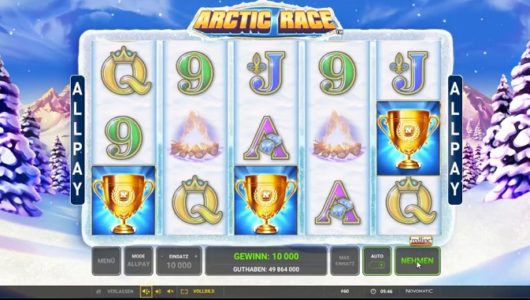 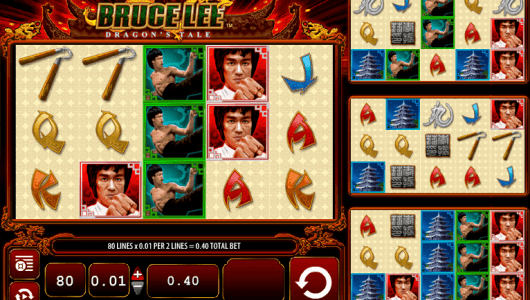