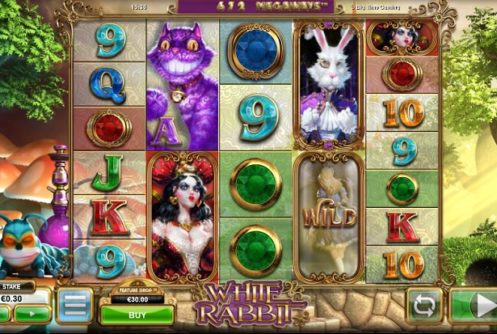 Does the online casino world really need another Alice in Wonderland themed slot? Big Time Gaming certainly seems to think so. They have developed theirs with a twist, though. Rather than focus on Alice, or the Mad Hatter (like so many of their rival slot developers have done in their own titles), BTG have decided to focus on the March Hare.

It’s an interesting take on the whole Alice in Wonderland slot genre, but at the end of the day, won’t White Rabbit just blend in as another slot with the same theme as its counterparts? Well, no, not really.

White Rabbit contains some exciting features and a revolutionary payline structure which really makes this slot stand out, not just from other Alice themed slots, but as a massive title for Big Time Gaming in general. It is, for instance, miles better than WMS Gaming’s own new Alice in Wonderland slot machine, Cheshire Cat, and here’s why…

Did we mention that White Rabbit contains 248,832 paylines on its reels? Well, it does. Not from the start, mind you, but the possibility is there to bag that many lines to play on later in the slot. As for wagers, this MegaWays, 5-reel slot machine game can be played for as little as 10p. With a maximum stake capped at £20, it is hardly going to force players to take out a second mortgage to spin its reels.

Wild symbol: White Rabbit features wild symbols which can appear on the second, third, fourth and fifth reels of the slot. Wild symbols will substitute for any other icons in the game (barring bonus symbols) when they appear. Wilds can bolster your wins by adding 3x multipliers to winning combinations in which they appear. Wilds can also appear randomly, should a snoozing caterpillar leap up and slap up to four on the reels.

Scatter symbols: The bonus symbol that wilds cannot replace is the scatter. It appears as the March Hare himself. When the titular white rabbit appears on the second, third and fourth reels of the slot during a single spin, a free spin feature is activated.

Free spins bonus: Get ready to enjoy a total of 15 free spins if you trigger the bonus round in White Rabbit. Players will be taken to a new set of reels to play their spins. Every cupcake that players locate on those reels will increase the number of paylines available to them, as well as offer additional free spins (up to 3-12 extra games if you obtain the maximum number of 248,832 lines). During the feature, players can also prosper from Red Queen icons, which act as secondary wild symbols. With so many ways to win and extra wilds, you are guaranteed to pocket decent winnings with this feature.

Pay to play bonuses: In a first for BTG, the casino software developers have decided to incorporate purchasable bonuses into this game. Players can pay up to 100x their total bet to trigger the free spins bonus right from the off. However, the free spin feature is not exactly impossible to trigger, so we’d recommend holding your horses and tightening the purse strings by trying to trigger is normally via scatters first.

Players will find that the winnings in the White Rabbit slot (although common) are rather petite. In fact, players are only going to win a non-progressive jackpot of 25x their total bet via one symbol – the Red Queen. You need to bag these on free spin lines to pocket that non-progressive prizes.

As we’ve said, wins are frequent (how could they not be with such a vast payline structure available in the free games bonus?) but petite. The features are rather standard, but White Rabbit is a slot machine which is all about choice.

You can choose to trigger the bonus by paying for it, or you can choose to avoid this game and opt for one of many other Alice in Wonderland themed slots. We wouldn’t write this one off until you’ve given a go, though, and certainly not just because it has a petite non-progressive prize. 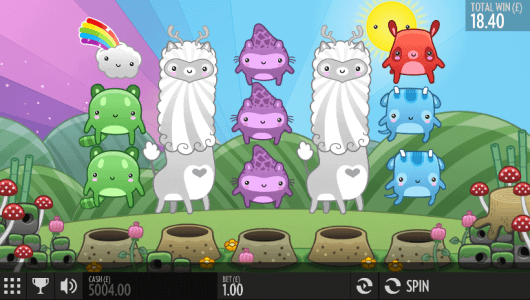 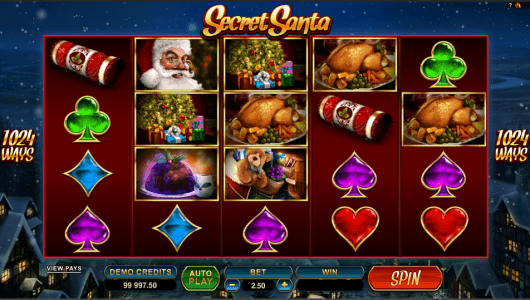 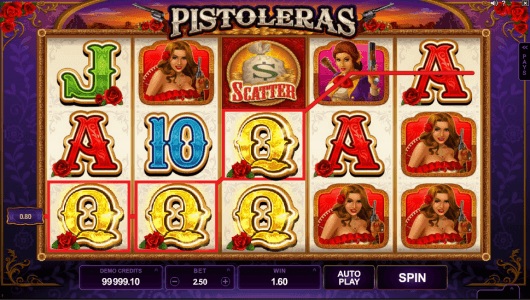