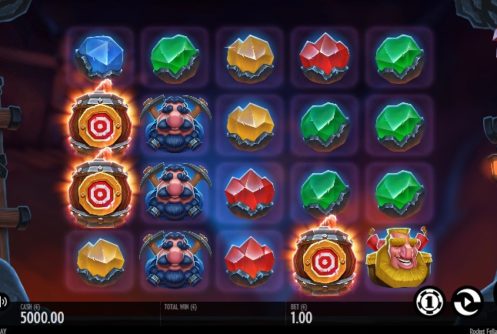 Rocket Fellas Inc is a surprising name, given the overall theme of this Thunderkick developed slot. You might assume that the slot machine would be themed on fireworks, but instead, the game has chosen to focus on miners (dwarves even) lusting after gemstones and other precious rocks.

While the title of the game may feel erroneous and out of place, the gameplay does feel comfortable and the features agreeable. The only real downside to the game is the petite non-progressive jackpot on offer, but we’ll come to that in good time.

Rocket Fellas Inc contains the usual tried and tested menu bar that most Thunderkick slots offer. There isn’t too much room to manoeuvre regarding bets here, with all 30 paylines in this 5-reel slot fixed into place. However, players can use the coin button to alter their stakes marginally, and wagers are as cheap as chips. Bets can rise from $0.10 per spin to no more than $100 a game in this release.

Wild symbols: Players are hardly likely to misplace wild symbols in this slot. They appear as mine carts filled with colourful stones. The fact that “wild” is plastered across the front of them helps, too. Wilds can naturally replace any other icons in the game save for scatters.

Scatter symbols: Appearing as stone fists, these symbols are responsible for triggering a free spin bonus. Players can start that bonus round with 10, 15 or 20 free games, if they land 3, 4 or 5 such symbols on the reels in the base game in any position.

Randomly triggered bonus: Keep an eye out for rockets. These can randomly appear on the first reel. When they do so, they will fire across the reels. Wilds will appear in their wake on the first reel. If the rockets hit any barrel symbols on the reels, they will turn those and any other barrels on those reels into wilds.

Free spin bonus: As mentioned, players will start the free spin bonus with between 10 and 20 free games under their belt. Players can also acquire an additional 3, 10, 15 or 20 free games when 2, 3, 4 or 5 scatters land on the reels while the bonus is in play. During the feature, players will find that the randomly triggered bonus becomes standard on each spin, and any wild symbols which do hit barrel symbols will become sticky wilds for the duration of the round.

This Thunderkick developed slot has a decent RTP (return to player) rate of 96.10%, but its non-progressive jackpot is far below par. It is capped at just 30x your total bet, no doubt because you get to play with 30 lines for the low cost of $0.10 per spin.

If big cash prizes aren’t so valuable to you, and you favour slots which have a lot of excitement to them, then you’re in luck. If you’re dreaming of winning life-changing sums of cash, though, Rocket Fellas Inc falls quite some way short. Unoriginal and cheap in terms of theme and prizes, while exciting and creative in terms of features; this is a slot machine which will divide the slot gaming world. 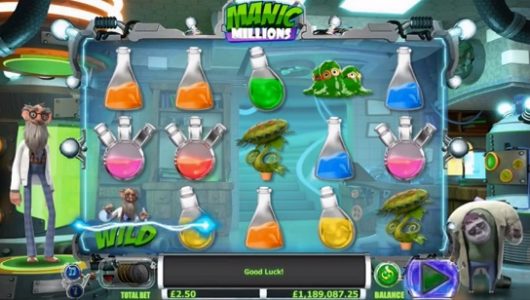 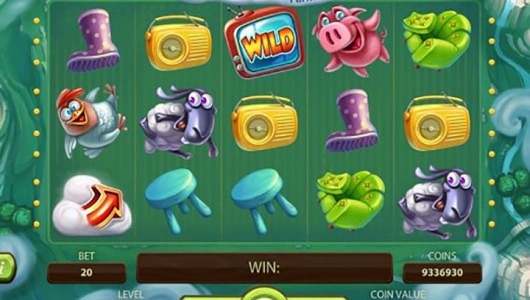 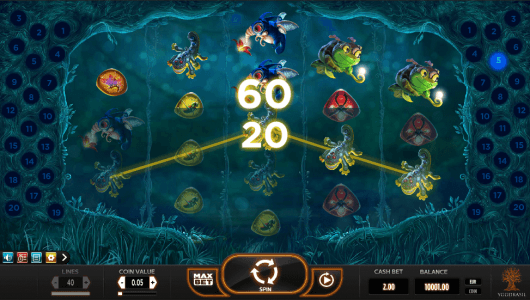