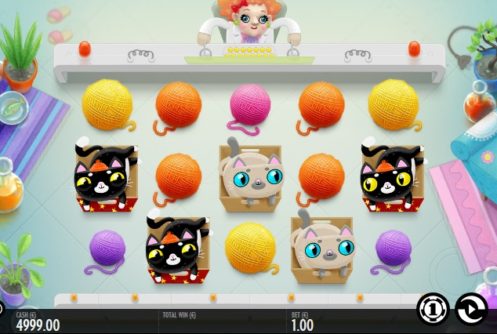 Certain slot themes are far more popular than others. From pandas to ancient Egypt, and bank heists to Chinese culture, there are overproduced themes and popular themes which dominate the casino world.

Kitten-themed slots – although popular with players – are not exactly overproduced, and that is the route that Thunderkick have chosen to go down with the theme of their latest slot machine, Not Enough Kittens. The customary adorableness is very much present in this slot machine, although they have pushed the originality boundary by ensuring that cartoon-like kittens dominate the reels, rather than customary fur ball imagery.

Not Enough Kittens offers up the unusual number of 35 paylines for you to bet on. Those 35 lines naturally sit on 5 reels.

If you were expecting $0.35 per spin wagers, you’ll be presently surprised to find that the wagering range costs between $0.10 per spin and $100 per spin. Dirt cheap gameplay is always going to make players flock to this game, just in case the adorable kitten-theme certainly didn’t.

Wild symbols: Wild symbols are a bit confusing in this game. It takes a few spins to get used to what they do. Wild symbols can double icons in the game. When they appear, wild symbols will double all the icons which appear in a winning combination, which also means your wins are doubled. Only cat symbols can be doubled in this slot, but fortunately, there are plenty of those for you to win with when wilds appear.

Free spins bonus: Landing scatter icons on the first, third and fifth reels during the base will effectively trigger a free spins bonus round. Even though the scatters only appear on the reels, you can actually land as many as 6 of them on a single spin.

This is because they can be doubled, just like cat symbols. The more scatters you locate, the better your bonuses will be. In all, players can start the bonus with up to 25 free spins. They can also raise their chances of landing wins in the bonus, since during the feature all wild symbols are stacked.

Players can win a non-progressive jackpot which is valued at around 3,500 coins in total. The non-progressive prize is only won with 10-of-a-kind combos, so you’re going to need wilds to play a special part in those winning combos to walk away with the top prize that Not Enough Kittens has to offer.

Not Enough Kittens climbs right the way up the cat/kitten-themed slot genre immediately upon its launch. The original style and design of the graphics, the gripping gameplay and the favourable and dirt cheap minimum bets (given you get 35 paylines) mean that there is very little about this slot that players won’t find appealing.

This is a masterclass release for Thunderkick. Equally as important, Not Enough Kittens is a mobile-friendly slot machine game, so it appeals to both traditional instant play online casino players and those who like a spot of gaming on the go. 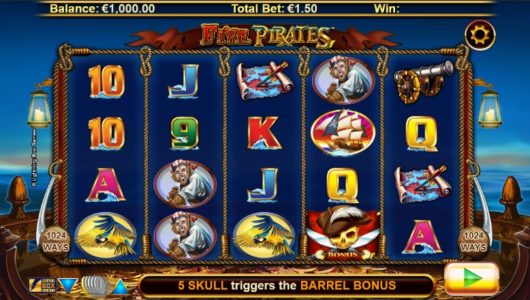 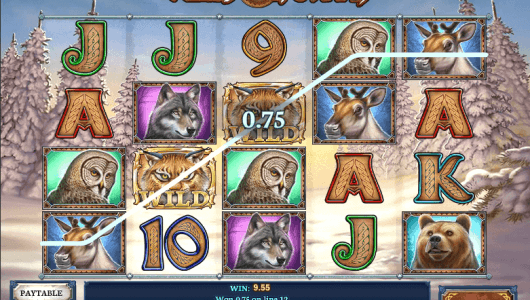 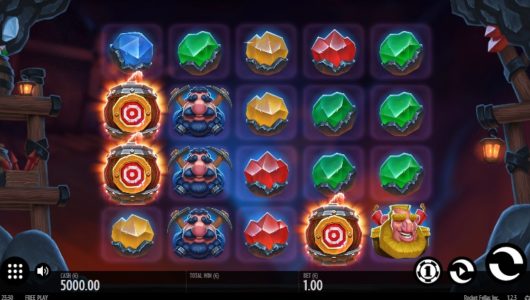