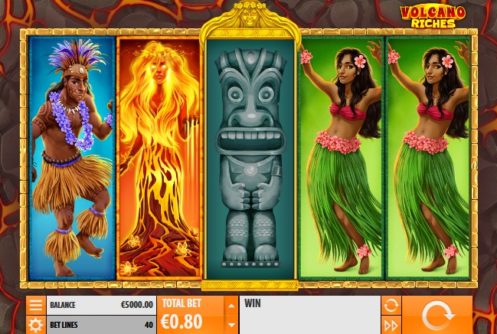 Quickspin’s Volcano Riches is the type of slot machine which is ideal for those players in a rush. It offers fast-paced gameplay with stacked symbols on the reels and is remarkably cheap to play given what it offers in return.

The slot is based on tribal worshippers of a volcano god, and so not your usual run-of-the-mill, dinosaur-style game. Volcano Riches contains plenty of South Pacific island imagery to that end, and as mentioned, most of those appear stacked which helps along players in their quest to land wins.

Quickspin’s orange coloured (and somewhat dull) wagering menu sits at the foot of the reels, and as is usually the case in their games, it doesn’t allow too much wiggle room in terms of bets.

Players cannot alter any of the 5-reel slot’s 40 paylines, although players can choose to stake anything from $0.20 up to $100 a spin. They are, in effect, getting a 2-for-1 deal on paylines which is not to be sniffed at.

Wild symbols: Wilds are also a little dull. These appear as big blocks of text and can substitute for all other symbols in the game, save for scatter symbols. The basic wild symbols are one of only a handful of icons in the game which do not appear stacked on the reels.

Volcano Wilds: A second type of wild symbol to appear in this game is the volcano itself. These symbols can only show up on the third reel of the base game, and the second and fourth reels of the free spin bonus. Volcano wilds will erupt, spewing random wilds onto the reels to help you land wins. As many as 4 wilds can be coughed up by the volcano wilds when they appear on the reels.

Scatter symbols: These appear as golden sun icons. Landing them on the second, third and fourth reels during a single base game spin will initiate the slot’s free spin feature.

Free Spin bonus: Players will get a total of 10 free spins to play with when they launch the free spin feature via sun scatters. It is important to note that players can prosper from runs from right to left, as well as the more usual left to right configuration during this bonus round. The Volcano wild also appears on the second and fourth reels (as mentioned) giving you a greater chance of landing random wilds to bolster your wins.

With so many wilds erupting all over the shop, it is not surprising that the non-progressive prize in this game is rather petite. In fact, it is capped at just 25x your total bet.

To land it, Players are going to need to land a haul of 5 fire goddess symbols across any payline (and stacked no less). The RTP (return to player) rate in the slot is a more than reasonable 96.43%.

It may not contain graphics, perhaps quite as flashy as you are used to seeing, but at least they are original. This slot stands out from the many other volcano-themed slots on the market and can deliver pretty terrific features, despite the small-scale non-progressive prizes which are up for grabs. 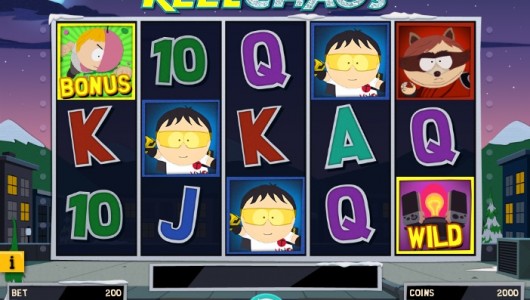 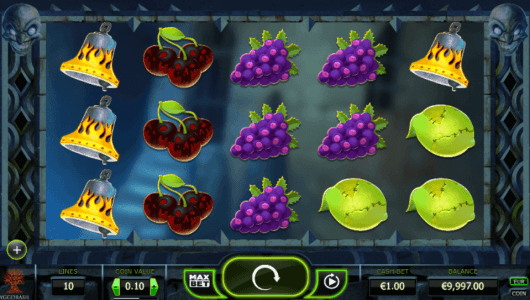 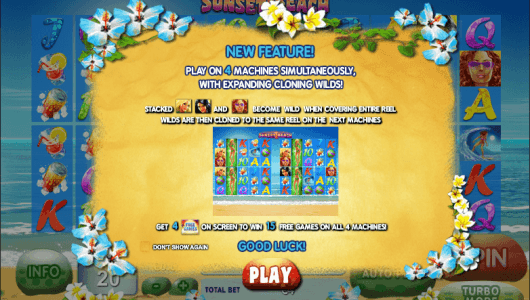