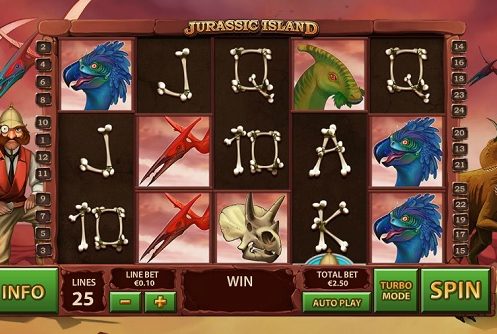 The name of this slot might have already given you a clue about what this slot is about. The dinosaur concept is quite popular among casino software developers, as well as movie directors and TV show producers.

In this opportunity, Playtech decided to take gamblers on a walk through the Jurassic period side by side with a bunch of amazing species of dinosaurs including Raptors, Pterodactyls and Parasaurolophus.

Founded in 1999 and open in the market in 2001, Playtech is one of the most important casino software developers these days. With over 200 slot machines in their catalog, plus a fair portfolio of traditional casino games such as baccarat and blackjack, this brand has it all for all audiences.

With several entertainment industry contracts such as the one signed with Home Box Office -HBO- for their The Sopranos video-slot release, and a myriad of DC Comics and Marvel alliances, Playtech has made sure to please not only the average online gambler, but also a vast majority of public with little to no interest in video-slot machines.

They have adapted their software to meet users need, and that is the reason why the vast majority of their portfolio was re-built on a HMTL5 architecture to allow users to access Playtech products from mobile devices such as tablets and smartphones working with Android OS, Apple iOS, Blackberry and Windows Mobile software.

As you can see, the good reputation given to Playtech is well-earned. With a restless developing career and a user-responsive fashion, this brand has made its way to the top of the list when it comes to casino software developers.

Jurassic Island is set on a 5-reel configuration with 25 featured paylines. We found the variance of the game to be medium, meaning that you will neither have it too easy when it comes to redeeming paylines, nor too hard.

The bottom menu includes a set of adjustable features that gamblers can set according to their preferences, including the coin value available from as little as 0,25 all the way up to 125,00.

The symbols featured in the game are the basic A, J, Q, K and 10 letters and numbers written with dinosaur bones and fossils.

These are the lowest paying symbols, meaning that paylines consisting on winning configurations made up of these icons will be somewhat low in terms of rewards.

There is a Wild symbol clearly identified on the slot (it features a Raptor with the word “Wild” written on top of it) appearing on reels 2, 3 and 4

Just like any other Wild symbol featured in any other slot, this one will substitute for all other symbols -except for the Scatter- thus helping you reach winning paylines.

The Scatter symbol is represented by a hunter, and you need to get three or more of these in order to trigger one of the four bonus features. These features consist basically on free spins and multipliers of up to 3x.

The maximum payout you can get on the main game is set at 120x your stake, meaning that if you choose to bet to the maximum, you will get an amazing $/€15,000 total payout. It might not be as juicy as others, but it is still a lot.

However, the jackpot in Jurassic Island is set at 1,000 coins, meaning that the actual highest payout possible is set at $/€125,000.

Jurassic Island is a visually appealing game featuring the ever more interesting creatures that once walked on earth. With a medium volatility that fits most tastes, we are sure that you will enjoy the overall dynamic of this game.

In terms of special features, we have to say that Playtech really nailed it. With four different bonuses available for gamblers, this is a very rich gameplay slot that we want to recommend to all our readers! 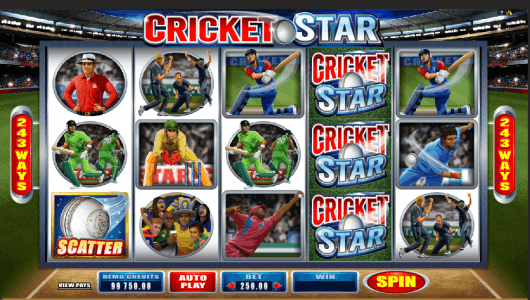 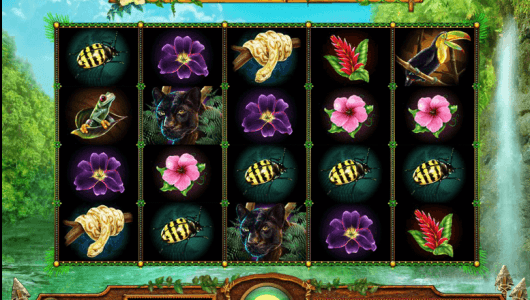 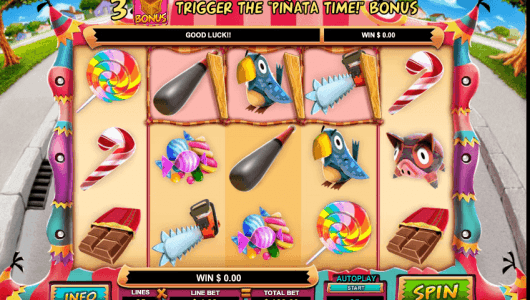