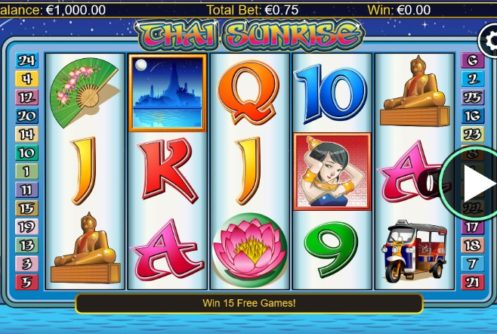 Thai Sunrise is a colourful slot machine game from NextGen Gaming, and it is one which tries to focus on the tourist side of Thailand. There are plenty of fun-loving graphics for players to enjoy in this slot machine game, with its skylines, tuk-tuks, buddha statues and lotuses.

Thai Sunrise also contains plenty of those stereotypical high playing card symbols – the kind of icons which you can find in pretty much every slot machine game.

Thai Sunrise has been designed and developed by NextGen Gaming to be a basic slot, but an entertaining one. The same run-of-the-mill features appear in this slot as can be found in virtually all other slots from this developer.

Players will notice that there is nothing out of ordinary with the payline structure in the game. Thai Sunrise can dish out a 5-reel, 25-line gaming structure to players, with those same players able to select various line bets, altering the total stake they can play with from 25p per spin right up to £500 a game. That is a tad more than you would normally expect to find from a NextGen Gaming slot machine.

Wild symbols: The Thai woman acts as a wild symbol in Thai Sunrise. The symbol can naturally substitute for all other icons in the game, except for the scatter icon, of course. Wilds are also the best-paying symbols in the slot and can dish out non-progressive jackpots if you strike it lucky and land enough of them on the reels of the game.

Scatter symbols: Scatter icons are temples, which appear to resemble the Wat Po temple, straddling the Chao Phraya river. We could be wrong, though. Either way, these symbols can trigger a free spin bonus feature if 3 or more of them land anywhere on the screen during a single spin. Players can also pocket scattered wins with these symbols.

Free spin bonus: The one and only feature to make an appearance in the Thai Sunrise slot machine is a free games bonus. It is triggered via scatter icons, as we’ve said. If you can land a total of 3 scatters, you can begin the bonus round with a total of 15 free spins. There is a 3x multiplier which can triple any wins you manage to pocket in the feature, but that is all there is to it, really.

There is a non-progressive jackpot to be won in the Thai Sunrise slot machine. To pocket it, players are going to need to land 5 of the Thai woman symbols on any active payline in the game.

This should dish out a non-progressive jackpot which is worth around 6,000 coins in total, which isn’t too shabby. Thai Sunrise has an RTP (return to player) rate of 93.86%, which isn’t so brilliant.

The Thai Sunrise slot machine certainly looks the past, but underneath its sexy and stylish graphical design, is a boring old NextGen Gaming slot machine. The developers just haven’t included anything in this slot to make it stand out, save for its theme. 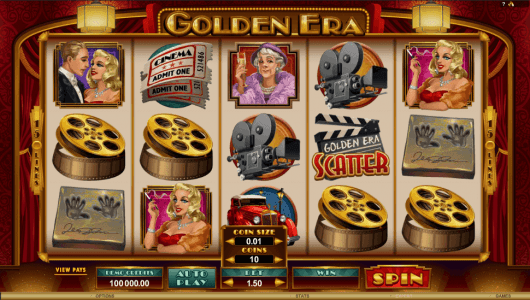 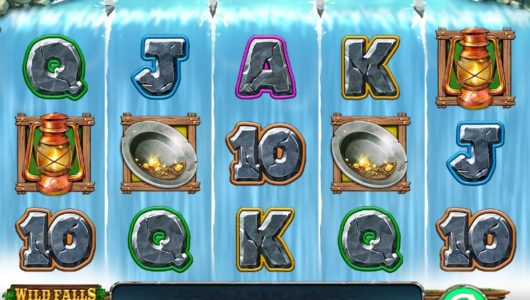 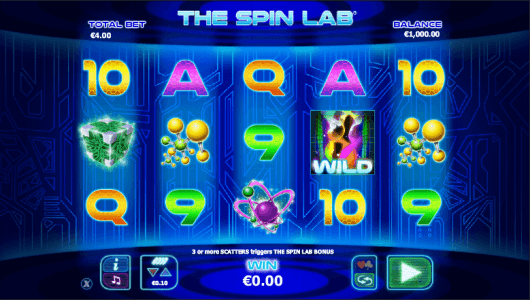