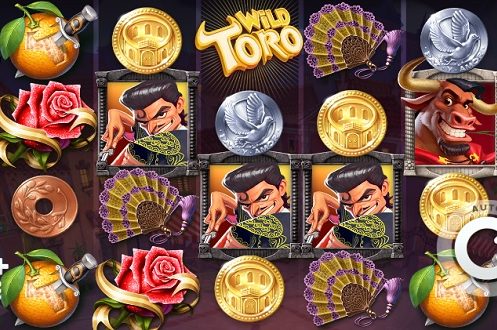 Spanish bullfighting tournaments are loved by some and hated by others. ELK studios decided to take this traditional practice as an inspiration for their most recent slot Wild Toro, allowing gamblers to experience this Spanish tradition right at the tip of their fingers.

ELK Studios is a novel brand dedicated to the development of online gambling solutions. Founded in 2012, they have a very short trajectory when compared to other companies of the field.

Their portfolio today holds less than ten slot machines, all based on the 5-reel video-slot paradigm so popular among the field. They have a tendency to develop high variance games, making gamblers have a heart-racing experience all the way.

Their products are available at both desktop and mobile devices, so you can rest assure that you will have a seamless gambling experience no matter where you’re playing from.

Wild Toro is set on a 5×4 grid, and it features 178 paylines. The minimum bet is set at 0.20 whilst the maximum is set at 100.00. Since the paylines are fixed, you should build up your strategy solely based on bankroll and risk-assertiveness.

In order to redeem one of the 178 winning paylines you have to get three or more symbols of a kind landing on a winning distribution, starting at the leftmost reel.

The symbols included in the game feature Spanish bronze, silver and gold coins as the lowest-paying ones, and an orange cut through the middle by a dagger, a red rose and a flamenco hand fan as those with the highest pre-set coin value attached to them.

The special symbols on the reels are portrayed by Toro and Díaz Jr. themselves and they can grant you with coin wins when appearing only twice on the reels. Of course, the reward derived from this spin is set very low, with only 5 coins granted to you in this particular case.

The Wild symbol is represented by Toro and in most cases it will substitute for other symbols on the reels.

However, if this symbol appears on the fifth reel –that is, the rightmost one- it will then trigger the Toro Goes Wild feature, consisting in 4 free spins during which Toro will move left ways from reel to reel until it is out of the grid.

The paylines gotten during these free spins will be awarded to your total coin wins.

The Díaz Jr. Icon will trigger the Matador Re-Spin Challenge when landing three or more times on the reels. These re-spins will basically grant you with more chances of hitting a payline without putting a penny on stake.

But the best feature of all is that which gets triggered when Toro and Díaz Jr. appear both on the reels at the same time. In this case, these two enemies will face a battle as Toro gets absolutely angry at the sight of Matador landing on the reels.

He will chase Díaz Jr. until he gets him out of the reels, leaving a trace of Wild symbols behind him.

If you’re spinning with Wild Toro you can potentially win up to 2,250x your stake per spin. However, keep in mind that this game holds a very high volatility that makes consistent wins during the main game quite rare.

Your best shot at getting them is during the special features mentioned above, so you should make sure to get the most out of them as you’re at it.

Wild Toro is one of the best releases we’ve seen this year. ELK Studios is a small and novel company but they caught us by surprise with their high-end slot featuring a very original concept and state-of-the-art gameplay.

If you get the chance, make sure to try out this game as soon as it gets available at your favorite online casino. 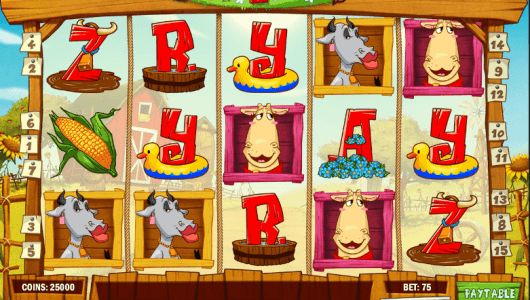 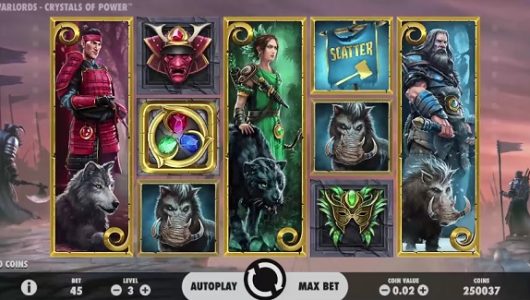